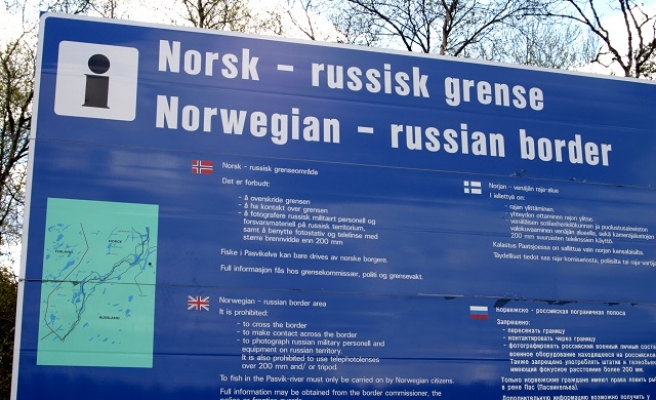 More than 500 Syrian refugees had been stuck on Russia-Norway border in the northern Murmansk region, the FlashNord reported Thursday.

Russian border guards refused to let the refugees cross into Norway leaving them stranded there.

Temperatures in Nikel — the closest town to the checkpoint — hovered around freezing on Thursday, and some of the refugees had caught a cold.

Earlier, on Wednesday it has been reported that around 100 Syrian refugees asked Russian President Vladimir Putin for urgent help after being turned away at the crossing point in a letter.

Norway's Justice Minister Anders Anundsen was cited by Reuters as saying on public broadcaster NRK earlier this month that his country would start returning Syrian refugees to Russia if they had lived there for an extended period before traveling on to Norway.

Around 1,200 asylum seekers have entered Norway through Russia this year, compared to 12 in 2014, the report said, citing the Norwegian Directorate of Immigration.