5,000 tons of US ammo to aid German NATO alliance

The US has sent more than 5,000 tons of ammunition to its army depot in Germany, a move that is seen to increase military activities in Europe. 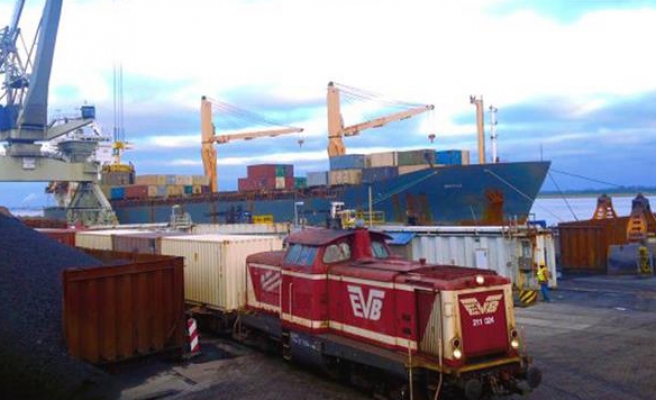 Washington has sent more than 5,000 tons of ammunition to Germany, the largest amount in 10 years, the US military announced, adding that the shipment will help to “continue to enable the NATO alliance” and to defend its allies.

“In the largest single Europe-bound US shipment of ammunition in 10 years, the 21st Theater Sustainment Command … transported over 5,000 tons of ammunition …to the Theater Logistics Support Center Europe's ammunition depot in Miesau [Germany] Feb. 17-18,”said a statement on the US army website.

"This critical shipment will help us to continue to enable the NATO alliance, and the fact that it's the largest single shipment in 10 years demonstrates our continued commitment to the defense of our allies," 21st TSC chief of staff, Colonel Matthew Redding, said.

The ammunition was sent in 415 shipping containers and stored in a depot in Miesau. It will be available for various troops to support operations, including exercise Anakonda 2016, one of US Army Europe’s premier multinational training events, which will be held in Poland in June.