Authorities in Paris detained six individuals over alleged involvement in an attempt to smuggle 1.3 tons of cocaine on Sunday 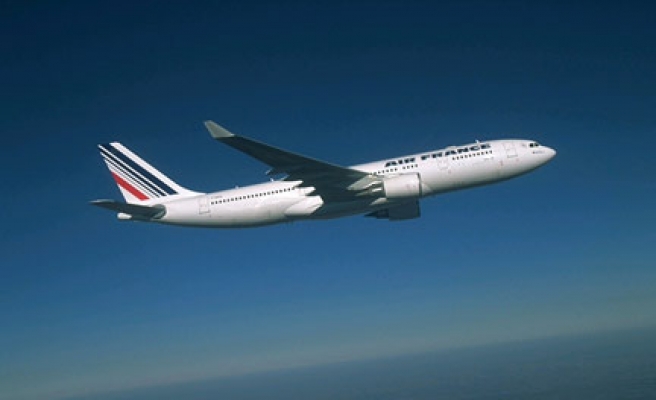 Authorities in Paris detained six individuals of different nationalities over alleged involvement in an attempt to smuggle 1.3 tons of cocaine that was seized on Sunday on an Air France plane flying from Venezuelan capital Caracas to Paris.

French Interior Minister Manuel Valls had announced on Sunday that the operation was held with the cooperation of British, Dutch and Spanish officials, and the seized amount was the highest one so far.

The cocaine seized on the plane is valued as much as 200 million euro.