No casualties have been reported in a strong earthquake measuring 7.3 in Russia's Kamchatka region. 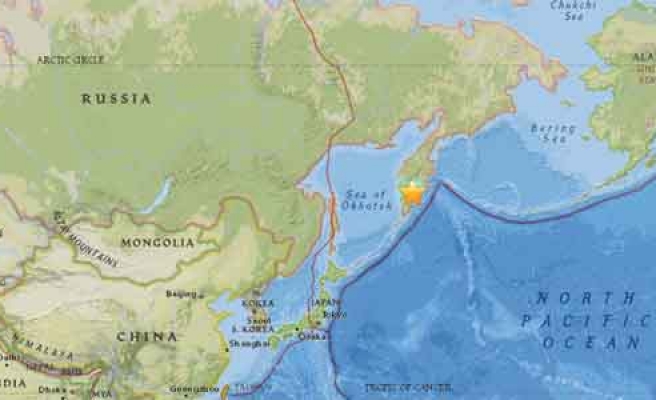 A powerful 7.0-magnitude earthquake struck in Russia's Far East on Saturday morning, US and Russian authorities said, although there were no reports of any casualties.

The US Geological Survey said the quake occurred at 0325 GMT at a depth of 160 kilometres (100 miles), in the mountainous Kamchatka Krai region onRussia's eastern coast.

The local branch of Russia's emergency situations ministry said the origin of the quake was located northwest of the regional capital Petropavlovsk-Kamchatsky.

"Inhabitants of populated areas felt the tremor at magnitude of 5.0," it said, adding: "Preliminary information indicates the earthquake caused no damage or casualties."

The Russian Academy of Sciences said on its website the first tremor was followed minutes later by a 5.2-magnitude aftershock.

The quake struck in an area close to the "Ring of Fire", an arc of fault lines that circle the Pacific Ocean which is prone to frequent earthquakes and volcanic eruptions.

The National and Pacific Tsunami Warning Centers said there was no risk of a tsunami.