€8000 returned to owner in İskeçe, Greece

It has been revealed that a member of a minority community in the city of İskeçe, found in the Western Thrace province of Greece, has handed over €8000 to the police after finding the money in a bag. 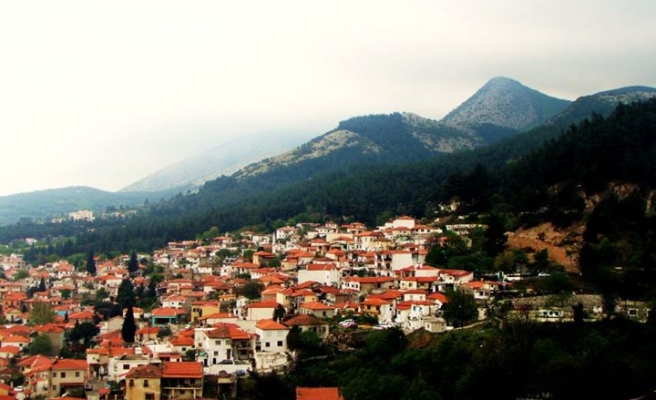 In Greece’s Western Thrace city of İskeçe (Xanthi), one of the hardest hit places during Europe’s economic crisis, a member of a minority community has handed €8000 in to the Xanthi authorities after discovering it in a bag.

The money was later found to belong to a citizen who works abroad in Cyprus. Embarrassed, when he returned to İskeçe to receive the money he was shocked to find every penny accounted for.

İskeçe is a city sandwiched between the Aegean Sea to its south and the Bulgarian border to its north. It is one of four main cities near the Turkish border which is home to around 150,000 Turks who have been living there for 800 years.

As well as Turks, it is home to other ethnic minorities including Roma and Pomaks.