Disease outbreaks high on Davos agenda after Ebola with calls for better detective system to spot threats and a need to focus on individual diseases like AIDS, TB questioned. 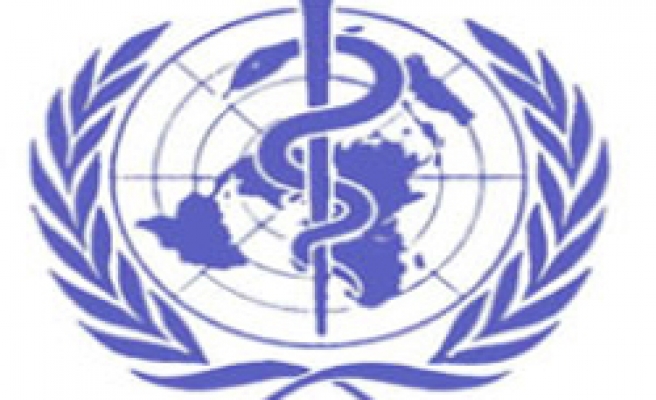 The worst-ever Ebola epidemic is waning, but after ravaging three West African nations and spreading fear from Dallas to Madrid, it has hammered home the message that the world needs a better detective system for emerging diseases.

Risks posed by pandemic threats such as deadly strains of flu and drug-resistant superbugs have shot up the agenda of global security issues at this year's World Economic Forum in Davos as politicians and scientists grapple with the lessons from an Ebola outbreak that has killed more than 8,600 people.

"Viruses do not need visas to get across borders," said World Health Organisation (WHO) Director-General Margaret Chan, who admitted the international response in future needed to be much better co-ordinated.

Her own organisation has been criticised for failing to move faster to tackle Ebola and has acknowledged that it lacked the staff and tools to fight the epidemic adequately early on.

Part of that is down to a failure to learn from the past.

After the 2009 H1N1 swine flu pandemic, a WHO review committee called for an internationally-funded "global public health reserve workforce" to be set up, as well as a contingency fund for emergencies and revamped research.

The plea was ignored at the time, but it is finally getting attention.

"The whole world needs a new early-warning system for these diseases," said Alpha Conde, the president ofGuinea - where Ebola went undetected for three months in early 2014.

It is not the first time a disease has been able to fester under the radar in Africa. HIV, the virus that causes AIDS, was missed for decades before finally bursting onto the world stage after it took hold in the United States.

In recent years, however, public fears about infections have ebbed, especially after the flu pandemic of six years ago turned out to be mild. Unfortunately, there is no guarantee that humankind will be as lucky next time.

Asked to list the top infectious disease threats for the years ahead, Tom Frieden, director of the U.S. Centers forDisease Control, said: "I think we'd all start with flu."

But another big danger is the emergence of drug resistance to bacteria which causes diseases from tuberculosisto gonorrhoea, as well as resistance to parasites like malaria.

Being prepared for such future threats requires not only improving healthcare systems in the developing world, from city hospitals to village clinics, but also more forward thinking by scientists and drug companies.

"If we had been ready with protocols for testing new experimental drugs and vaccines when the Ebola epidemicstarted, we could have had a bigger impact," said Peter Piot, one of the scientists who first identified the virus almost 40 years ago.

Despite an unprecedented scramble, clinical trials testing vaccines from GlaxoSmithKline and others in Africa are only now getting under way, just as the number of new cases drops sharply.

One other question that needs answering is whether it is time to switch the focus from individual diseases - such as AIDS, tuberculosis and malaria - to improving countries' healthcare systems as a whole.

There is little doubt that Ebola would not have taken hold on the scale it did in Liberia, Sierra Leone and Guinea if the health systems in those countries had been stronger.

"We often talk about a disease-specific approach to the way we build systems," said the WHO's Chan. "No country in the world can afford to have a health system for HIV, a health system for TB, one for maternal and child health, and one for public health ... we need an integrated approach."