The passport of Hamdi Akin Ipek, the former head of Koza İpek Holding, was confiscated to prevent him from leaving the U.K. during his judicial process. 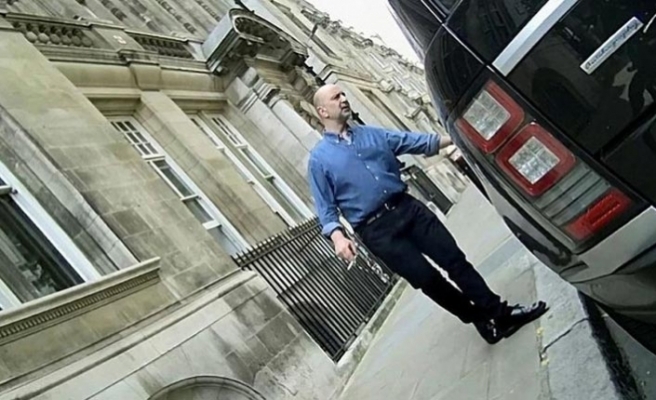 Fetullah Terrorist Organization (FETO) fugitive Hamdi Akin Ipek was taken into custody on Saturday by British authorities after an extradition request from Turkey.

Turkey’s extradition request for Ipek with the approval of the British Foreign and Commonwealth Office (FCO) was previously submitted to British authorities.

Ipek, accused of attempting to overthrow Turkey’s government and violate the Constitution, faces up to two aggravated life sentences if convicted.

He is also facing 132 years in prison for setting up an armed terror group, military and political espionage, forging documents, and laundering money.