Almost half of UK population want an EU exit 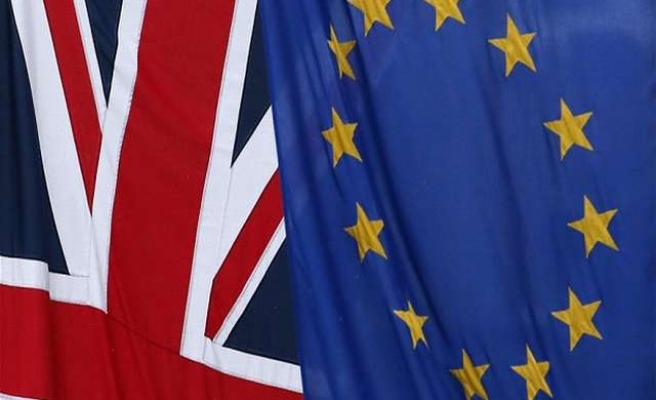 A recent survey showed that 42 percent of Britons would vote to exit from the European Union (EU) in a referendum.

2 thousand people were questiond by a market search company, OnePoll for ITV News in a "If an EU referendum was held immediately in the UK" survey.

According to its results published on Monday, 42 percent of Britons say that they would support leaving the EU meanwhile 31 percent said they would opt to stay in. 26 percent remained undecided.

In addition, the survey also drew attentions to the concerns of British public of the number of EU immigrants seeking to live and work in the U.K.

The poll found that 60 percent believe EU immigration into Britain should be capped while 23 percent stated that they would support an outright ban on other EU citizens seeking to settle down in Britain.

The survey also showed that 71 percent of British population think the EU has been bad for the UK, on the other hand, 61 percent said British workers should be free to work and live anywhere in the EU.

British Prime Minister David Cameron says that he wants to see changes to the existing EU treaties before a promised referendum on Britain's EU membership by 2017, and that he was committed to changing the UK's links with the EU.

Cameron's Conservative Party - if it wins the next May's general election - will hold an in-out referendum on the EU by the end of 2017.