CNN International will stop broadcasting in Russia from December 31, a letter of the network has revealed. 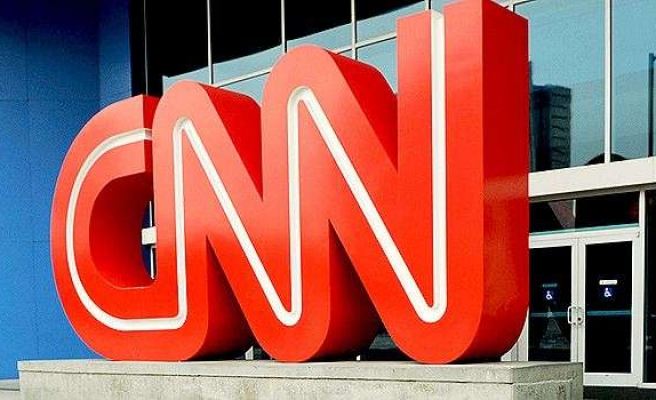 CNN International has suspended broadcasting in Russia due to recent changes in its mass media legislation and the network’s own commercial considerations, a senior official from Turner international told Anadolu Agency Wednesday.

Claudia Coles, the international senior executive of Turner international, the American media conglomerate which owns CNN said, "We are bringing our existing distribution relationships to an end."

The network’s managing company in Russia sent a letter to the operators notifying them about the end of broadcasting by the end of this year.

She added that CNN's Moscow Bureau would carry on unaffected, despite the network ending its broadcasts from the country, and that they hoped to return to Russia someday.

A letter on Wednesday from the American TV news network revealed that CNN International would stop broadcasting in Russia from Dec. 31.

Russia’s Ministry of Communications and Mass Media denied that it created any hurdles for the American network and insisted that there was no obstacle for CNN to continue broadcasting in the country in accordance with its laws.

The Russian government passed a law on Oct. 15 that obliges all Russian media to roll back non-Russian ownership to 20 percent by the end of 2016.

Russian president Vladimir Putin signed the law to reduce the maximum share in Russian mass media companies that foreign owners could hold from 50% down to 20%.

CNN -- broadcasting in Russia through paid Russian cable TV operators -- began operating in the country in 1993, just a few years after the channel launched in the United States and after the end of the Cold War.