A bomb placed near critical government television studios caused damage but fortunately, no one gets hurt. 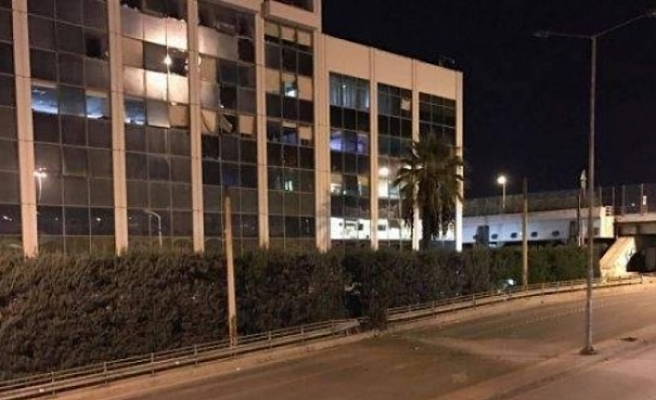 The blast was warned by an anonymous call to another Greek television, 40 minutes before it happened.

The authorities' first doubts are about a terrorist act, a work of Marxist organizations operating in the country. Not too often this television has been threatened by Syriza's politicians, even by Prime Minister Alexis Tsipras himself.

A few years ago, the Greek government tried not to grant the national license, but the issue reached the European Union, which forced the authorities to allow Skai to enter the race.