Another Crimean Tatar kidnapped in Simferopol

The latest incident comes after two Crimean Tatars from the city of Belogorsk were seized on September 27 by a group of unknown men in military uniform. 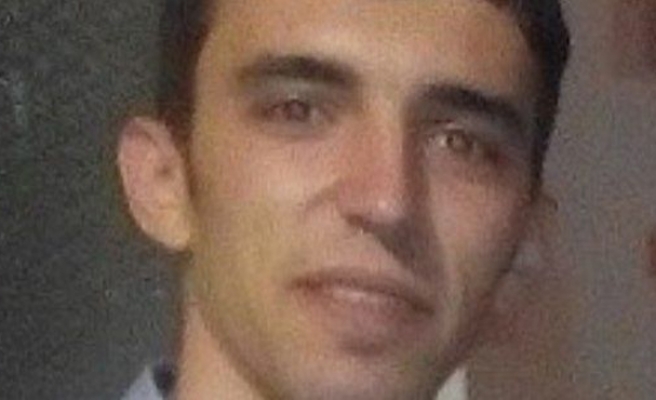 Another Crimean Tatar has been kidnapped in the peninsula by unknown assailants, just a little over a week after two more Crimean Tatars were also bundled into a vehicle and taken away.

23-year-old Eskender Apselamov was kidnapped on the night of October 3rd as he was on his way to work in the Crimea capital Simferopol (Akmescit). He has not been heard of since.

The latest incident comes after two Crimean Tatars from the city of Belogorsk were seized on September 27 by a group of unknown men in military uniform.