The 21-year-old man was arrested in Hounslow late Saturday, according to police 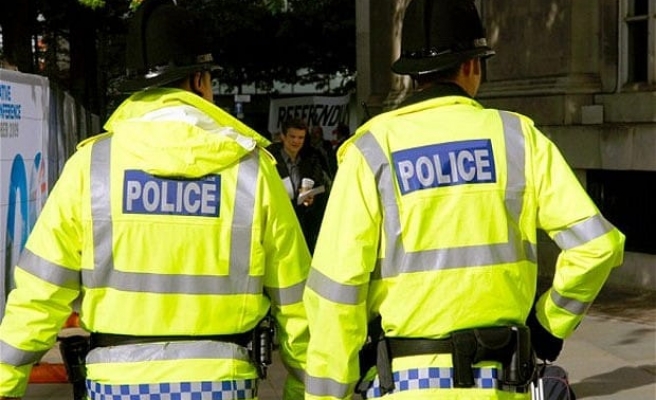 London police Saturday arrested another suspect in connection with Friday’s underground bomb attack in London that injured 30 people, according to police.

The 21-year-old man was arrested in Hounslow late Saturday.

“He was arrested under section 41 of the Terrorism Act and taken to a south London police station where he remains in custody, ” a metropolitan police statement said.

Early on Saturday, a teenager was also arrested in Dover in connection with the tube attack.

The terror threat level in Britain has been raised to the highest level of “critical,” which means a terror attack is imminent.

The threat level was last raised to the highest level following the Manchester concert bombing in May, which killed 22, and remained there for several days.

With the terror threat level at critical, British military personnel may assist police in protection duties at key sites such as Buckingham Palace, government and parliament buildings, as well as at important events across the country.