UKIP wants Britain to leave the EU immediately, arguing it will be more democratic and prosperous outside the bloc 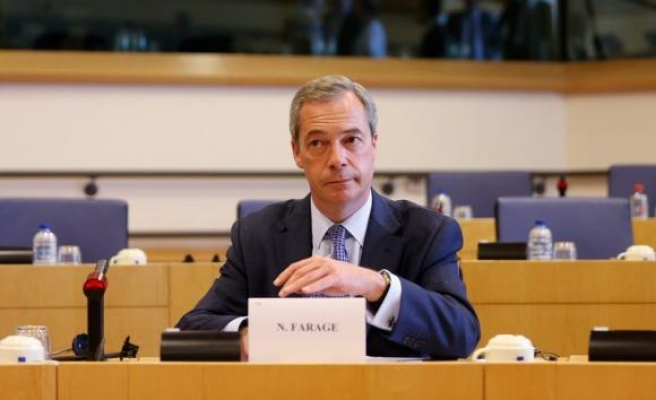 Nigel Farage, leader of Britain's anti-EU party UKIP, was selected on Tuesday to fight a parliamentary seat in southern England, as his party stepped up its drive to win its first seat in the British parliament in a national election next year.

Farage was chosen by UKIP members ahead of three other short-listed candidates to fight the South Thanet seat in Kent at the 2015 general election.

Farage hopes to win the seat held by Conservative politician Laura Sandys, who won the South Thanet constituency in 2010 with a majority of 7,617 votes. She is due to step down as a member of parliament at the next election.

"I am telling you today we will win seats in Parliament next year. If we don't I will have failed as leader and I won't be here," Farage told the BBC.

"If UKIP win seats in Westminster in sufficient quantity, we will get a referendum on our membership of the EU and we will get one that is conducted in free and fair terms," he added.

Prime Minister David Cameron has promised to give Britons a vote on EU membership by the end of 2017 if re-elected next year, in part because of the dramatic rise of UKIP.

UKIP wants Britain to leave the EU immediately, arguing it will be more democratic and prosperous outside the bloc and better able to stem what it regards as an unsustainable flow of immigrants from EU states such as Romania and Bulgaria.