Rabbi Ahron Cohen’s car was attacked outside his home in Salford in the early hours of last Friday, police have revealed. 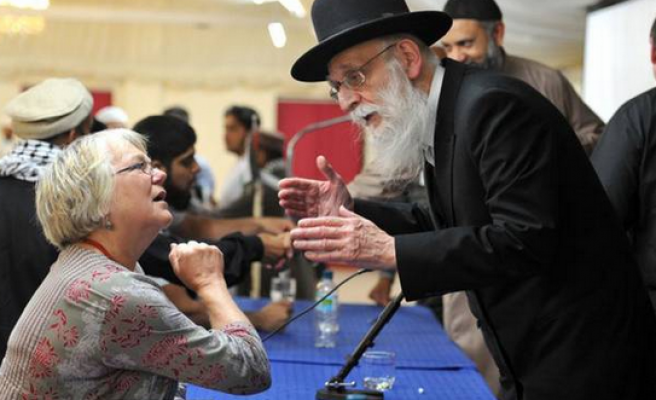 The car of an anti-Israel Orthodox Jewish rabbi in the UK was the target of a firebomb attack, police have revealed.

Rabbi Ahron Cohen’s car was attacked outside his home in Salford in the early hours of last Friday, The Independent reported.

A spokesman for Greater Manchester Police said: “Just after 1.10am on Friday 19 September 2014, police were called following reports a car was set alight outside a house on Wellbeck Grove, Higher Broughton,” adding that police are investigating the matter.

“It's a shame they have to resort to any form of violence. I'm quite happy to sit and talk and explain my views. They can explain theirs. If we don't agree, we can agree to differ,” said the rabbi, who escaped unhurt.

“If everybody resorted to violent activity the world would be a very terrible place to live in. People are entitled to discuss their views but it has to be done in a civilised manner,” he told the Manchester Evening News.

Two weeks prior to the incident, the rabbi, who is a leading member of the anti-Israel Neturei Karta group, had spoken out against Israel's attack on Gaza in a pro-Palestine protest.