Anti-PKK tent to go up in Brussels 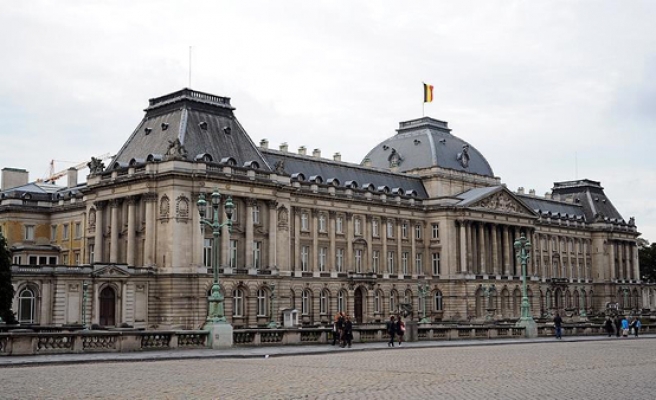 Turkish people in Belgium will pitch a tent in Brussels to show to the world what kind of atrocities the PKK terrorist group carries out, representative of a Turkish body has said.

The move comes as a response to the Belgian government’s decision for allowing PKK-supporters their own controversial tent and protest site near the European Council building in Brussels.

Basir Hamarat, head of the Belgian branch of the Union of European Turkish Democrats, told Anadolu Agency that a group of Turkish people would pitch a tent outside the European Parliament in Brussels to show what he called "the real face of the terrorist organization, PKK."

"The PKK not only martyrs our policemen and soldiers, it even killed an unborn baby inside a woman’s stomach in the Ankara attacks," Hamarat said.

"Committing suicide attack in the cities, [the PKK] targeted civilians and killed innocent people. This is not new," he said. "[PKK] has recklessly been killing civilians for years. All of this must be told and shown," he added.

Photographs of policemen, soldiers and civilians killed in PKK attacks will be exhibited outside the tent. Turkey is not only fighting against the PKK but also Daesh, which has targeted Turkey in its terrorist attacks in both Ankara and Istanbul.

"Terror cannot have a religion, a language or a nation. Terror has one purpose only and that is to target innocent people, make life unbearable and influence people through hegemony of fear," Hamarat added.

Since the PKK, listed as a terrorist organization by the U.S. and the EU, resumed its 30-year armed campaign in late July, more than 300 members of security forces have been martyred.

Turkey has complained about the EU member states' reported indifference to the terrorist organization.