A French opinion poll indicates Valls as favourite politician, despite his harsh policies over Romani refugees 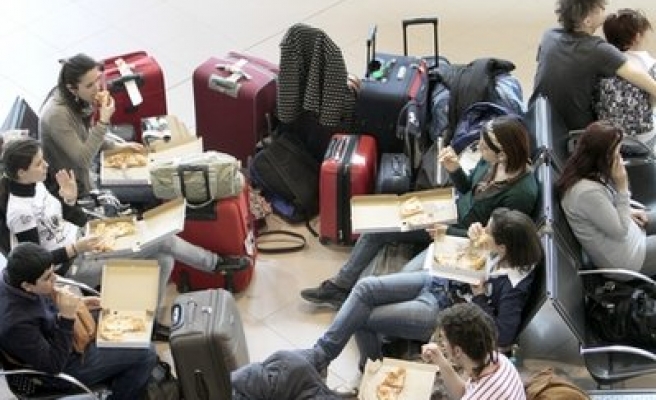 French Interior Minister Manuel Valls, who comes under fire even from members of the French government for his harsh policies over Romani refugees, has become the most popular politician in France recently.

An opinion poll conducted by BVA survey company indicated that 71 per cent of the French voters deem Valls as successful, pointing out a strong support from both the left and right wing voters.

Manuel Valls drew reaction from some of the left-wing ministers in the French cabinet when he said “The Romanis failing to harmonize with the French community should go back to Romania or Bulgaria and stay there,” on September 24.

He has long been defending his controversial call to deport tens of thousands of ethnic Romani people from France, which is denounced also by the European Council.