The demonstration was scheduled for Monday and would have been the first of its kind in Belgium. 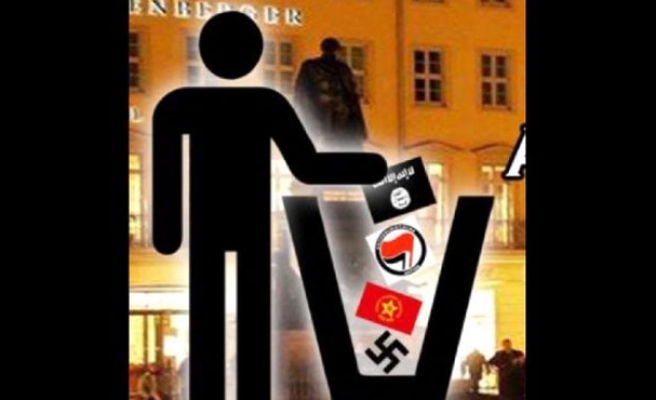 The city of Antwerp has banned a demonstration by the Belgian branch of the German anti-Muslim movement PEGIDA because of security fears, the mayor said.

The demonstration was scheduled for Monday and would have been the first of its kind in Belgium. PEGIDA has attracted tens of thousands to its regular rallies in Germany with its anti-immigrant slogans.

Antwerp's mayor, who also banned a rival demonstration set for the same date, said the security threat was too great following police raids which foiled an attack in Belgium last week.

"Both demonstrations would be a risk in the present context and would require a large police presence," Antwerp city council said in a statement.

PEGIDA Flanders said on its Facebook page that it was in talks with police to reschedule the demonstration for a later date.