Ukraine’s Counterterrorism Center says around 700 Russian troops have entered the country via its eastern border in Luhansk Oblast. 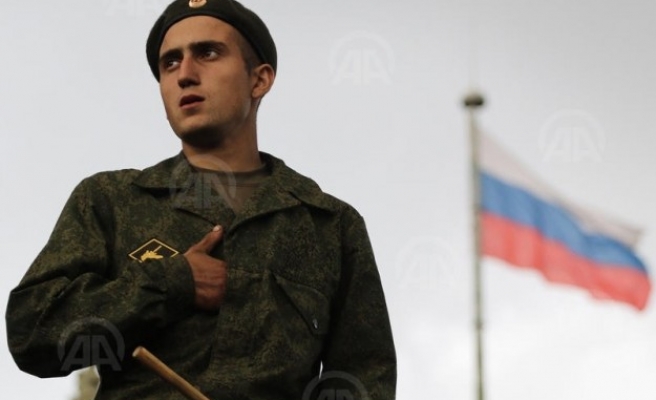 Ukraine’s Counterterrorism Center spokesperson Andriy Lysenko said in a statement that between 600 and 700 Russian troops entered the country via the eastern border in Luhansk Oblast.

“According to our intelligence information, two tactical battalions of the Russian armed forces have entered the country through the Ukrainian-Russian border,” Lysenko added.

He also said that at least three Ukrainian soldiers were killed and another 66 were wounded in clashes during the last 24 hours.

At least 4,707 people have been killed and 10,322 have been wounded in the conflict between Ukrainian forces and pro-Russian separatists in eastern Ukraine since mid-April 2014, according to the U.N.

Kiev and pro-Russian separatists in eastern Ukraine signed a ceasefire agreement on Sept. 5. The agreement, however, has been frequently violated and at least 1,357 fatalities have been recorded since then.

Yuriy Biryukov, an adviser to Ukrainian President Petro Poroshenko, said in a statement Monday that many soldiers were wounded in clashes at the Donetsk airport.

Donetsk Governor’s press office said in a statement that at least two doctors were wounded when bullets hit a local hospital.