One woman and her two sons were killed while 27 others were treated for smoke inhalation in the German city of Hamburg. 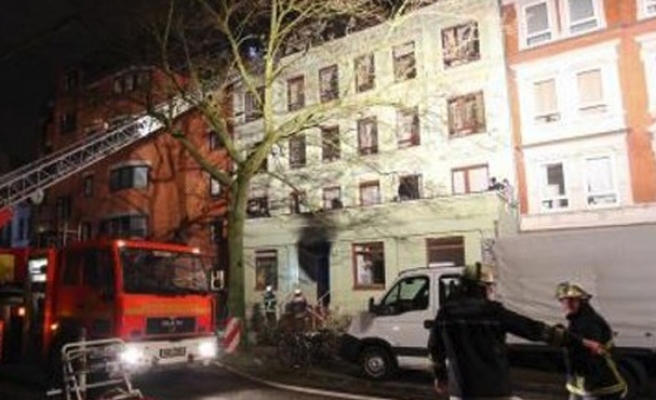 A Pakistani woman and her two children were killed in Germany's Hamburg after an apartment block for refugees was set on fire on Wednesday.

The 33-year-old woman and her two sons, aged six and seven, died after suffering from smoke inhalation as they tried to escape the blaze in the Eimsbuttel district.

At least 27 other people were also treated for breathing in the fumes. 15 were hospitalized.

"Investigations so far show a technical defect cannot be entirely ruled out, at the same time, suspected arson is also being investigated as a cause," police said.

According to NRD radio, the block was being used to house asylum seekers since 2002.