The Atheist Society, a student group at the London School of Economics, has caused controversy at the university after turning up wearing satirical Jesus and Muhammad (peace be upon them) t-shirts. 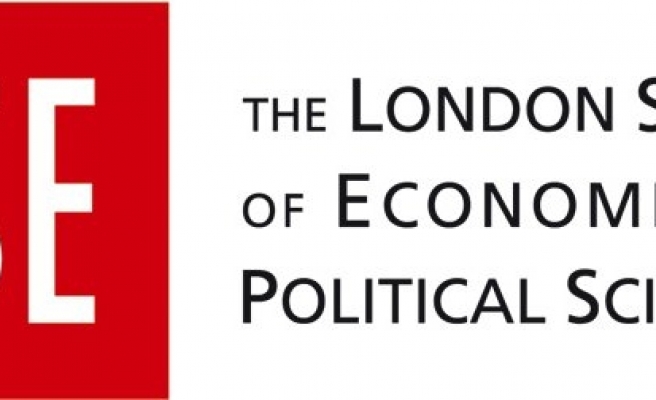 Security guards were called in to the London School of Economics after members of the Atheist Society, a student group, turned up to the university wearing satirical Jesus and Muhammad (p.b.u.t) t-shirts.

The incident happened during the university’s Fresher’s Fair, in which student groups exhibit stands in order to seek out new recruits. Security guards told representatives of the LSESU Atheist, Secularist and Humanist Society that their t-shirts were offensive and a cause of tension.

The t-shirts featured characters from a webcomic called ‘Jesus and Mo’, which mocks the religious values of both Muslims and Christians. They were also told to remove some offensive material from their stall.

Richard Dawkins, a well-known Atheist professor also joined in on the debate the next day, complaining that the security staff were curbing the society’s right to freedom of speech.

Jay Stall, head of the LSE Student Union, complained that the t-shirts were provocative. Furthermore it was added ‘the SU asked the students to cover the t-shirts in the interests of good campus relations. The society remained free to share their literature and views.’