Following the emissions crisis, the CEO of Volkswagen in the US have resigned from their positions. 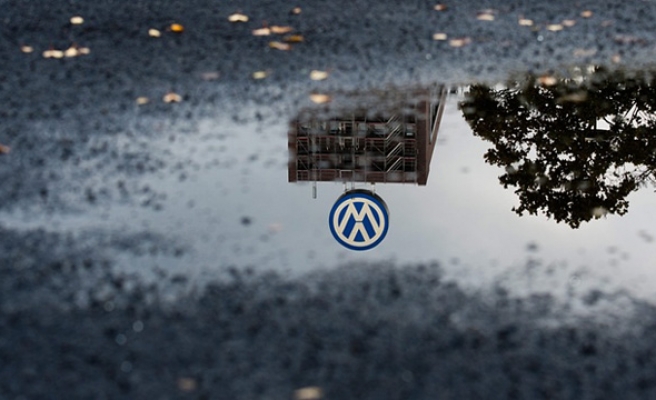 Volkswagen will dismiss the R&D chiefs of Audi and Porsche and its top manager in the United States where the carmaker has been found manipulating diesel emission rules, a senior source said on Thursday.

Audi R&D boss Ulrich Hackenberg, Porsche's Wolfgang Hatz and VW's U.S. chief executive Michael Horn will be dismissed at a meeting of the supervisory board on Friday, the source said.

Germany's Bild newspaper earlier on Thursday reported the dismissals of Hackenberg and Hatz.