Interior Minister Johanna Mikl-Leitner said she could imagine Turkish being studied as a foreign language but also said learning German should be the priority. 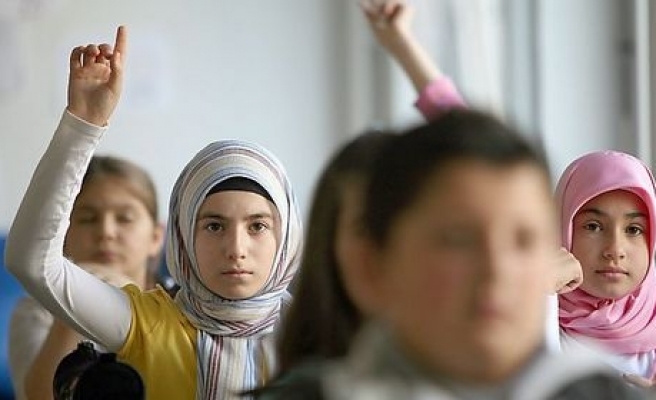 Three quarters of 50 high school directors surveyed in Austria have expressed their support to introduce Turkish as a Matura exam subject, as well as a Turkish teaching diploma at universities, according to a survey by human rights organization SOS Mitmensch.

"No student would be exempt from having to learn German and English. The intention is to give students the opportunity to deepen their often colloquial mother language skills and to provide the option of Turkish as a foreign language Matura," SOS Mitmensch spokesman Alexander Pollak was quoted by The Local.

Interior Minister Johanna Mikl-Leitner said she could imagine Turkish being studied as a foreign language but also said learning German should be the priority.

On the other hand, the right-wing FPO said introducing Turkish as a Matura subject would be "a slap in the face of any integration effort," with FPO education spokesman Walter Rosenkranz warning that the Matura exams would be "watered down" if Turkish was introduced.

Although Russian, Polish, or Bosnian-Croatian-Serbian are available as Matura subjects, Turkish is only offered as a pilot subject at the Henriettenplatz night school in Vienna.