Austria is hunting for human traffickers at its eastern borders after last weeks tragedy that saw 70 refugees found dead in the back of a truck in Austria. 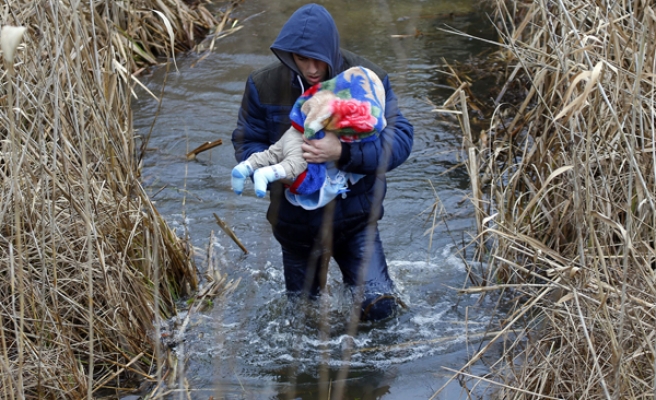 Austria has toughened controls at its eastern borders, the interior minister said on Monday, after 71 refugees were found dead in an abandoned lorry on an Austrian highway last week after travelling through Hungary. The Hungarian motorway leading to Austria was jammed for 20 kilometres (12 miles) on Monday morning.

"We will do controls for an undetermined length of time at all important border crossings in the eastern region, looking at all vehicles that have possible hiding places for trafficked people," Johanna Mikl-Leitner told ORF radio.

Besides the M1 motorway, a secondary main road was also jammed, state road operator Magyar Kozut told MTI. Over the past three days, police have caught 8,792 migrants crossing into Hungary, most of them from Serbia.