'Hallo App Deutsch' contains 1,000 everyday words as well as pictures and sound, something which will help kids who can't yet read roman script 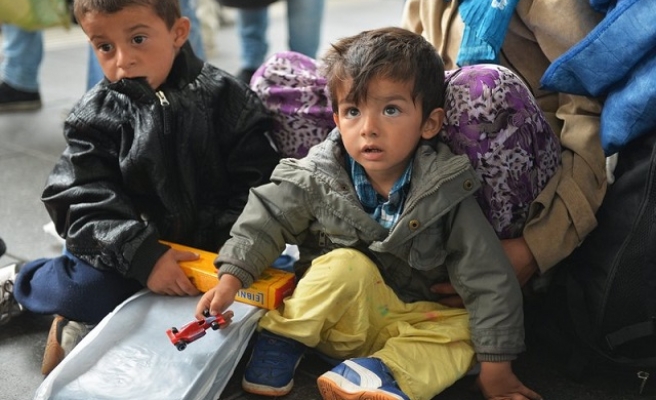 Austria's government, under pressure from the far-right over the migrant crisis, announced on Thursday a new app for smartphones and tablets to help foreign children learn German.

The "hallo App Deutsch" contains 1,000 everyday words as well as pictures and sound, something which will help kids who can't yet read roman script.

The app, co-funded with corporate sponsorship, is also set to be launched in Germany -- the main destination for migrants in recent months -- and a version for adults is also planned.

Austria has seen more than 200,000 migrants enter the country since the beginning of September, most of whom travel onwards to Germany or Scandinavia.

But the government still expects some 85,000 asylum claims this year, making the Alpine country of 8.5 million people one of the highest recipients in Europe per capita.

Concerns about the inflow have boosted support for the far-right Freedom Party (FPOe), which is leading in opinion polls nationally with more than 30 percent of the vote.

Surveys indicate that the FPOe might come first in elections in Vienna on Sunday, a first in a European capital and which would put Chancellor Werner Faymann under severe pressure.