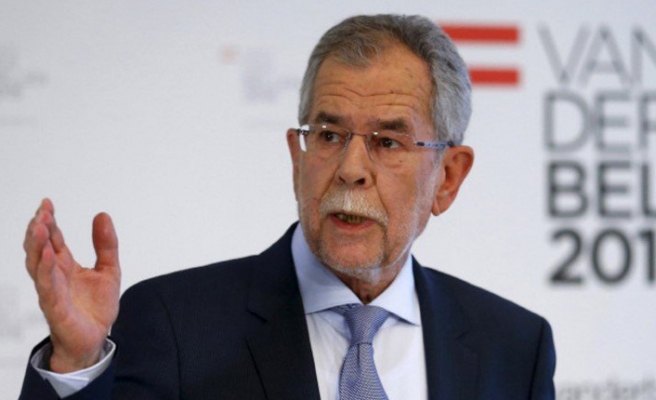 Austrian president on Thursday said Serbia has a key role in the stability and security of the Western Balkans as well as in the European Union (EU) membership.

Bellen said the countries of the region have undergone major economic and political changes, adding they need to find solutions to their problems before joining the EU.

"Countries that are on their way to becoming an EU member should take many steps. I hope [accession to] EU continues to exist as their goal," said Bellen.