Austria to close Saudi school for not naming teachers

The school, which has 150 students and teaches in Arabic, has four weeks to appeal the shut-down and declined to comment on the decision. 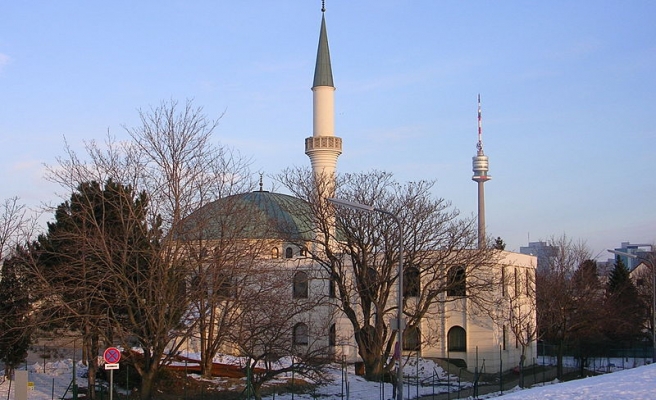 Austria is to close a Saudi school in Vienna for failing to provide the names of its teachers and director and is also looking into allegations that it used anti-Semitic books, Vienna's school board said on Monday.

Austria's government wants to push ahead with passing a law which prohibits foreign funding for Muslim organisations and would make standardised German-language versions of the Koran mandatory.

The law, which the government says is aimed at preventing Austrian organisations from turning into recruiting grounds for militants, applies to institutions such as mosques rather than schools.

But it set off a heated debate on the role of other Islamic organisations in Austria, where concerns about violence have helped the FPO, a party critical of Islam, attract a quarter of votes, according to opinion polls.

The Vienna Board of Education decided to revoke the Saudi School Vienna's right to operate by the end of the school year next summer after it ignored a Dec. 1 deadline to name its teaching staff, a rule all private schools have to comply with, a spokesman said.

The school, which has 150 students and teaches in Arabic, has four weeks to appeal the shut-down and declined to comment on the decision.

The board, which says the school is funded by Saudi Arabia, has also asked it to provide official translations of texts after media reports alleged the school taught anti-Semitic content. The school declined to comment.