A spokesman for Aeroports de Paris said an incident "linked to security" had led staff to evacuate the 130 passengers onboard Heathrow-bound flight BA303. 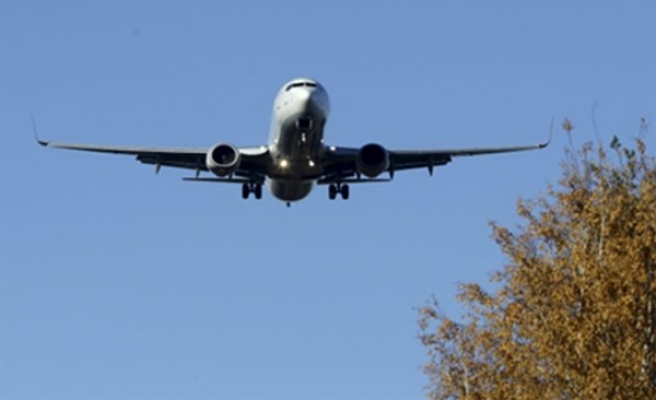 A London-bound British Airways flight was evacuated at Paris's Charles de Gaulle airport on Sunday due to a security scare, but was later cleared for take-off, the airport's operator said.

"There was an incident that led authorities to decide to keep the plane on the ground and to disembark the passengers a few minutes before take-off, to carry out additional checks," the spokesman said.

The checks were completed and the flight was able to take off shortly before noon (1000 GMT), more than four hours late.

British Airways said in a statement: "The safety and security of our customers and crew is always our top priority.

"We would never operate a flight unless it is safe to do so."

Britain has raised its terror threat level to "critical" following the bombing of a London Underground train on Friday that left 30 people injured.