Bangladeshi's move past Pakistani's in UK

In Britain, Bangladeshis have overtaken Pakistanis, despite being lumped together. Partly through location, despite not owning a home, 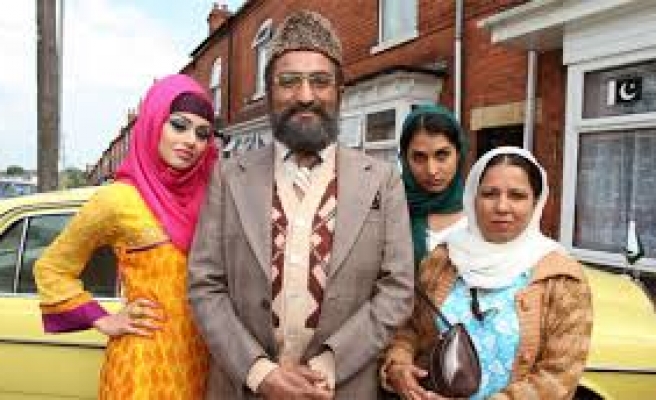 Whilst most parts of Britain are doing better than Bradford, a smokestack town in West Yorkshire that has struggled since the collapse of the wool industry, one comparison in particular stings.

Fatima Patel, the editor of Asian Sunday, a local newspaper, says Bradford’s leaders look ruefully at Tower Hamlets, a poor borough of London 200 miles to the south. And that comparison has an ethnic tinge, because Bradford is heavily Pakistani, whereas Tower Hamlets is the heart of Bangladeshi Britain (see maps).

In many people’s minds, Bangladeshis and those who are Pakistani are lumped together. And the two groups have much in common. Mass immigration for both began in the 1950s. Both are largely working-class and Muslim. Both tend to vote Labour. Both are concentrated in one business—restaurants in the case of Bangladeshis, taxi-driving among Pakistanis. But their fortunes are now diverging. And that says something about what it takes to succeed as an immigrant in Britain.

Pakistani pupils do not fare too badly in school either, considering how poorly educated and badly off their parents tend to be. But Bangladeshis overtook them more than a decade ago and have pulled farther ahead since then. Some 61% of Bangladeshis got five good GCSEs in 2014 compared with 51% of Pakistanis and 56% of British whites.

The reasons behind this change is mostly due to where Pakistani's and Bangladeshi's have settled. Whilst Pakistani's settled in the 1960's with only one-fifth settling link Londan and half of Bangali's settleing in London and not committing themselves to only one industry - the textile industry - unlike Pakistani's. Also,  Bangladeshis do not just tend to live in London, they also live in a particularly vibrant bit of it: Tower Hamlets surrounds the booming office district of Canary Wharf.

This also impacts the lifestyle choices - despite more than one-third live in social housing, compared with a national average of 18%. Near Morpeth School, a fence outside grotty flats is topped with upturned nails to deter intruders. Pakistanis are more likely to own houses. But, since those houses are often in the wrong place, that has not helped them much and has prevented them moving into areas that are less dynamic.