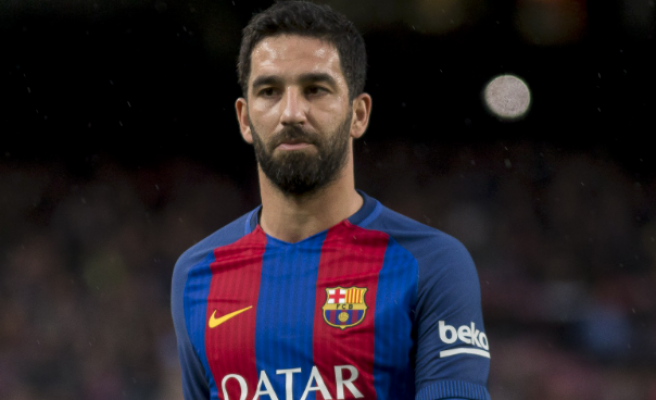 “Jerusalem will always remain as the capital of peace and humanity! Put your guns away!” Turan said in the message.

On Wednesday, Trump announced his decision to recognize Jerusalem as Israel’s capital as well as plans to move the U.S. embassy in Israel from Tel Aviv to the contested city.