Basque separatist group to pledge to put arms beyond use

ETA will pledge to put its weapons "beyond use", the El Pais newspaper said. 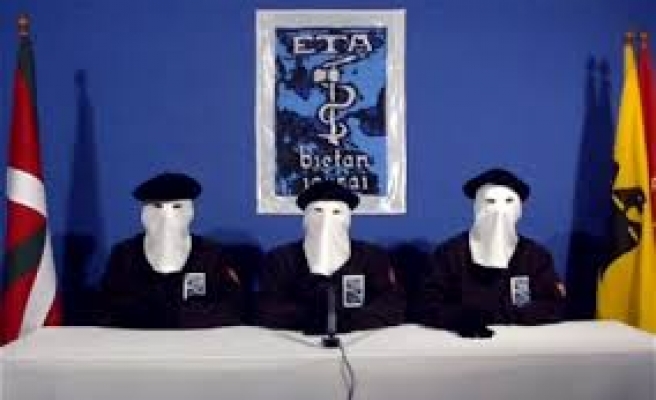 Armed Basque separatist group ETA will pledge to put its weapons "beyond use", the El Pais newspaper said on Friday, citing unnamed sources close to the talks between an international monitoring group and ETA.

The international commission, set up in 2011 to monitor ETA's ceasefire, is due to give its first news conference at 2 p.m.(1300 GMT) at the Hotel Carlton in the northern Spanish city of Bilbao.

ETA, which has killed more than 800 people over more than four decades, proclaimed a ceasefire two years ago and has been severely weakened by hundreds of arrests and flagging support in Spain's northwestern Basque region.