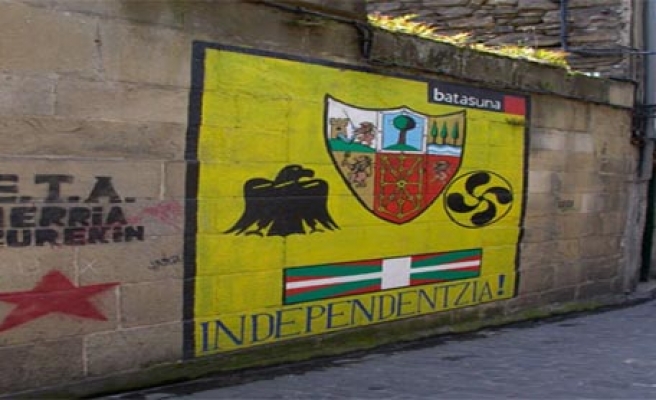 A Spanish judge has charged five leaders of a Basque separatist group, ETA, with crimes against humanity for killings and kidnappings that took place since 2004.

Judge Juan Pablo Gonzalez decided to apply the crimes against humanity charge because the attacks “were part of a generalized or systematic attack against the civilian population or a part of it,” and that the victims were “a collective group persecuted for political reasons”.

The maximum conviction for an offence of crimes against humanity is a 30-year prison term.

The fifth man charged is Jose Antonio Urrutikoetxea, who was a suspected leader of ETA from 1977 to 1992 and has been in hiding since he escaped arrest in France in 2013.

ETA is accused of killing 829 people since it began its struggle for an independent Basque region, which is located in northern Spain and southern France.

In October 2011, the organization announced an end to its violent campaign and in early 2014 ETA began a disarmament program.

Although ETA, a Basque separatist group considered a terrorist organization by the EU, has been accused of killing people since the 1960s, the current investigation is only focused on crimes committed since October 2004. This is because legislation covering crimes against humanity was only introduced in the Spanish Penal Code around this time.

At the moment, the probe is focused at 12 murders committed during the last decade, including the bombing in a parking lot at the Madrid airport in 2006 that killed two Ecuadorians.