The Palestine Solidarity Campaign (PSC) has said that the British Broadcasting Company (BBC) has admitted hiding the pro-Israeli credentials of some commentators. 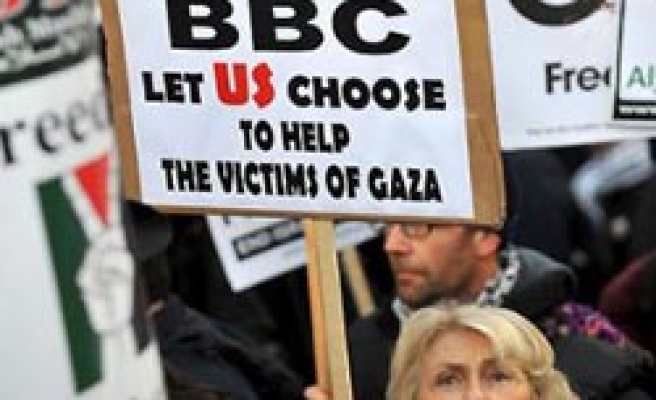 During Israel’s eight-day military campaign in Gaza in 2012, the BBC presented a man by the name of Jonathan Sacerdoti as a representative of “the Institute for Middle Eastern Democracy”. However, viewers weren’t told that this guest was a prominent Zionist.

Jonathan Sacerdoti had previously worked with Zionist organizations and spoken at pro-Israeli conferences, including the British Israel Coalition and the Zionist Federation.

In a written statement made by the BBC, they admitted that they ‘misled its audiences by withholding Sacerdoti’s strong pro-Israel standpoint from them while asking him to comment on Israel’s assault on Gaza,’ according to PSC director Sarah Colborne.

Despite appearing on the program as a neutral analyst, Sacerdoti presented a very pro-Israeli narrative to the events in which 160 Palestinians were killed and 1,200 were injured.