Belarussian lawmakers voted to hold a presidential election on December 19. 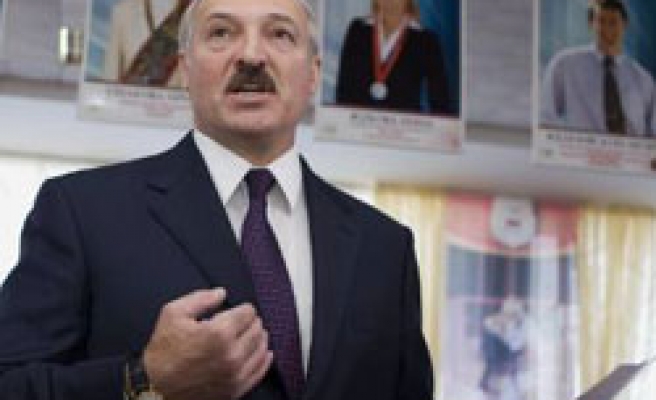 Belarussian lawmakers on Tuesday voted to hold a presidential election on December 19 in which long-time president Alexander Lukashenko is expected to run for a fourth term.

The date was approved by 108 of 110 deputies in parliament, which is dominated by supporters of Lukashenko, who has ruled the former Soviet republic of 10 million people since 1994.

Opposition groups have said they do not believe a free and fair election is possible under Lukashenko.