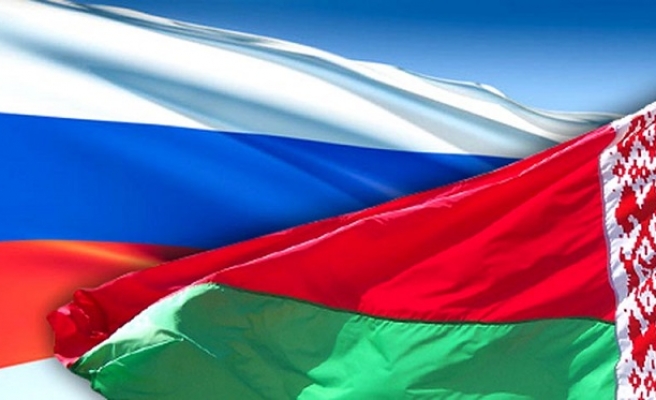 Thousands of people took to the streets of Minsk on Sunday to demonstrate against Russian plans to build an airbase in the former Soviet state.

"No foreign military bases!" the protesters at the opposition-organised rally shouted, waving placards reading: "We want a peaceful sky."

"We've never attacked anyone and we're not going to. Leave us alone on our land," senior opposition figure Vladimir Neklyaev told the crowd.

After the event, protesters adopted a resolution saying the deployment of a Russian base would be "against the Belarus constitution".

"It's a threat to our independence and way of life as Belarussians," the text said.

In September Russian President Vladimir Putin ordered his ministers to agree a deal with Belarus to establish an airbase in the country.

Belarus is a long-standing ally of Russia and is a member of a Moscow-led economic union.

But relations between the two sides have sometimes been prickly and strongman Belarussian leader Alexander Lukashenko has largely remained neutral over the conflict in neighbouring Ukraine while relations with the European Union have improved slightly.

Some leaders in eastern European countries such as Poland and the Baltic nations have become increasingly jittery over Russian expansionism since Moscow seized the Crimea region from Ukraine in March 2014.