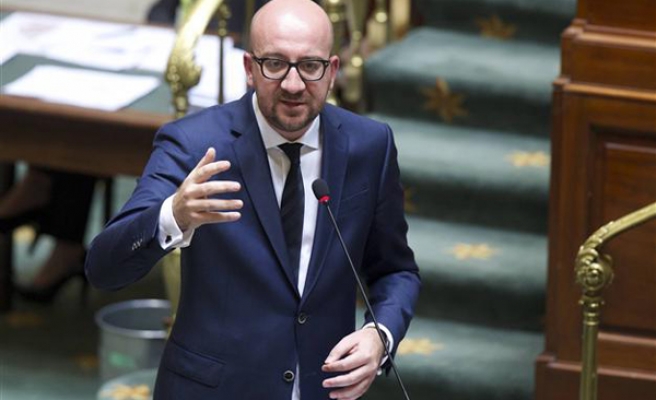 At least 26 people were killed and dozens others were injured as multiple explosions hit Zaventem Airport and the Maelbeek metro station, which is located close to several European Union buildings in the city, Belgian media reported.

"We feared an attack and it happened," he said. "The first urgency for us is treating victims, to evacuate the victims to various hospitals.”

He added that the "level 4 of emergency threat" was activated and announced "additional security measures", including military reinforcements and strengthening border controls.

Michel urged the Belgians to "be calm and solidary".

"We face this difficult time by being united, united, together," he concluded.