Belgium ministers offer to resign in row over attacks

Justice and interior ministers say are ready to step down, but were asked by premier to stay 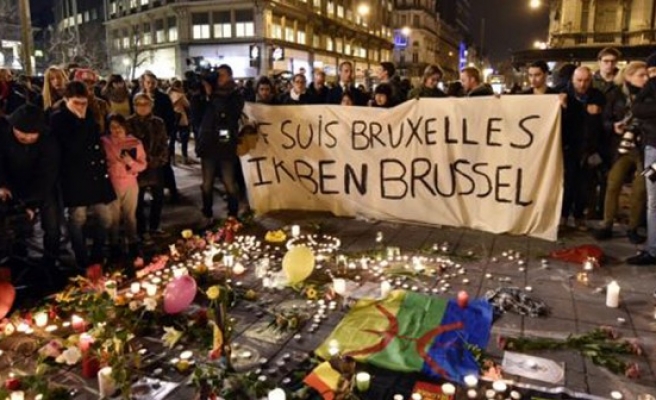 Belgium's interior and justice ministers, under fire for intelligence failures linked to this week's triple suicide attacks in Brussels, offered to resign due to "errors" but were asked to remain in office.

Prime Minister Charles Michel, who turned down their offers to quit, meanwhile pledged the government would "shed light" on the attacks in Brussels as Belgium faced growing criticism for alleged security breaches.

"I confirm I tendered my resignation," Interior Minister Jan Jambon was quoted as telling the Le Soir daily on Thursday. "(Justice Minister Koen) Geens too. They were refused."

It has emerged that the three suicide bombers who left 31 dead and 300 injured in the attacks at Brussels airport and on a metro train were known to police.

Turkey meanwhile said that airport bomber Ibrahim El Bakraoui had been deported from Turkey as a "foreign terrorist fighter" but that Belgium had ignored intelligence it provided.

"There were errors at Justice and with the (Belgian) liaison officer in Turkey," the interior minister said.

Speaking as the nation held another minute of silence on the third and final day of mourning, Michel said "the government and the authorities in charge will do absolutely everything to shed light on the attacks."

"There can be no impunity ... there can be no shadow of a doubt," he said in a speech to the country's federal and regional parliaments, its senators, and King Philippe and his wife.