The prospect of an irreducible life sentence meant his extradition had breached the human rights convention. 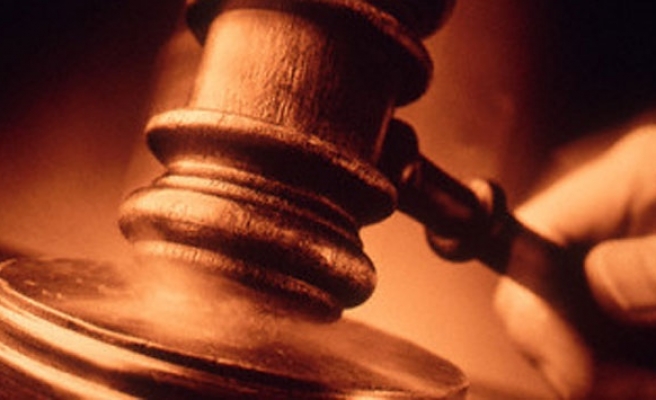 The European Court of Human Rights ruled on Thursday that European states should not extradite people to face the rest of their lives behind bars without the possibility of release, ordering Belgium to pay a settlement to a Tunisian man it had deported to the United States.

The case was brought by Nizar Trabelsi, sentenced in Belgium in 2003 to 10 years for allegedly attempting to blow up a Belgian military base which houses U.S. soldiers, and who had been wanted by the United States since 2008 on similar charges.

Belgian courts have ruled that Trabelsi, who had played professional soccer in Germany, could be extradited to the United States under certain conditions, such as that he not face the death penalty there.

Trabelsi was extradited to the United States in October 2013. He is currently in jail there, awaiting trial.

Trabelsi complained that his extradition to the United States of America exposed him to treatment incompatible with Article 3 of the European Convention of Human Rights, which prohibits torture or inhuman or degrading treatment.

Specifically, he contended that some of the offences for which his extradition had been granted carried maximum life prison sentences with no prospect of ever being released.

The court said that life sentences were possible and that the United States had at no point provided "any concrete assurance" that Trabelsi would not face such a sentence without the possibility of review. The prospect of an irreducible life sentence meant his extradition had breached the human rights convention.

Thursday's ruling builds on a court judgment in 2013 which found against Britain and in favour of three British men who argued that their imprisonment for life amounted to inhuman and degrading treatment as they had no hope of release.

The European Convention on Human Rights, on which the court rules, is an international treaty signed by the 47 members of the Council of Europe.

The members include all nations in Europe, from Greenland to Russia and Turkey, excluding only Belarus.