Belgian police carry out raids in Brussels, including in districts Molenbeek, Schaerbeek and Etterbeek 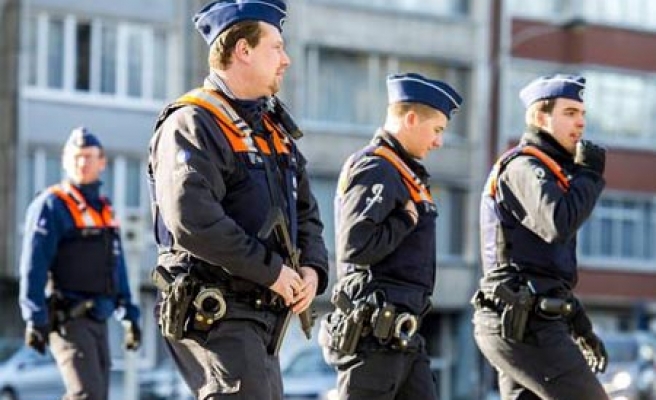 Belgian police detained 10 people suspected of recruiting for ISIL in raids carried out in Brussels Tuesday, according to the Belgian federal prosecutor's office.

The raids took place in Molenbeek, Schaerbeek and Etterbeek districts.

The searches were unrelated to the recent Paris attacks. Prosecutors said computer equipment and mobile phones were seized during the raids.

Belgium has the highest number of foreign fighters per capita in Europe.