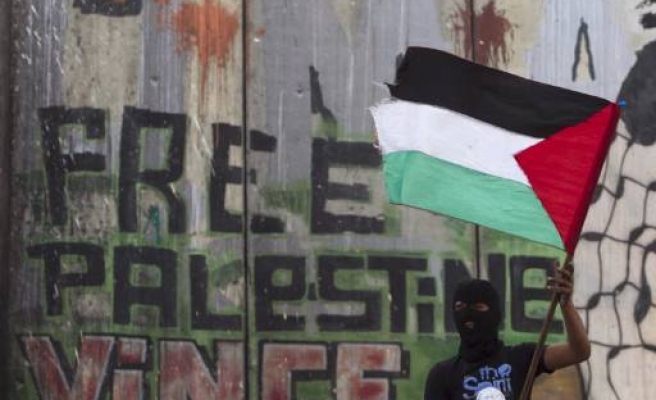 The Belgian Parliament will begin discussions on recognizing Palestinian statehood next week, the state's center-right ruling coalition has agreed.

The resolution is expected to pass with a clear majority as it is supported by ruling coalition’s parties: including the Reformist Movement (MR), Open Flemish Liberals and Democrats (Open VLD), Christian Democratic and Flemish (CD&V) and the New Flemish Alliance (NV&A), as well as being viewed positively by opposition parties.

Veli Yuksel, from the Christian Democratic and Flemish party, told Anadolu Agency on Friday that the move in Belgium was an indication of how European public opinion was shifting towards the recognition of a Palestinian state.

He said Israel's recent actions against Palestinians, including its latest attacks on Gaza, the prevention of the flow of aid and attacks against infrastructure and facilities in the Occupied Territories which were financed by the European Union, had affected public perception across Europe.

Yuksel said the new resolution will call on the Belgium Government to recognize the Palestinian Statehood “in an appropriate time” with respect to the 1967 borders, established after Israel occupied the West Bank and Gaza Strip during the Six-Day War.

Similar resolutions are expected to pass in parliaments in Denmark, Portugal, Italy and Luxemburg in the coming weeks.

Palestine, which declared independence in 1988, unsuccessfully applied for UN membership in 2011, while it became a UN non-member observer state in 2012.

More than 130 countries have now recognized Palestine as a state, despite objections by Israel.