Deported people should be sent back to their countries, Belgian interior minister says 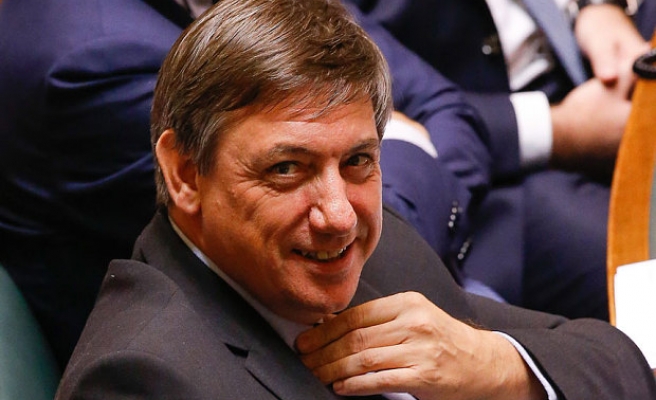 Belgium has requested an agreement between Turkey and European Union to monitor the movement of foreign fighters, the Belgian interior minister said on Thursday.

Belgian Interior Minister Jan Jambon made a statement on Thursday following a meeting of the European council of ministers of justice and interior affairs.

Jambon also said the deported people should be sent back to their countries, referring to Ibrahim el-Bakraoui, one of the bombers of the Brussels attacks last month, who had been deported from Turkey last June after he was caught near the Turkey-Syria border. An EU citizen, Bakraoui had been then sent to Netherlands instead of Belgium.

On March 23, a day after the Brussels bombings, Turkish President Recep Tayyip Erdogan said that Turkey had deported one of the attackers involved in the attacks in June 2015.

At least 32 people were killed and more than 100 others were injured in multiple explosions at Zaventem airport and a subway station in Brussels.

A news agency linked to ISIL claimed responsibility for the Brussels attack.