Belgium: We should have listed to Turkish warnings....

Jan Jambon has admitted the failings of security saying, 'It doesn’t require a terrorist expert to realize El Bakraoui was a foreign fighter' 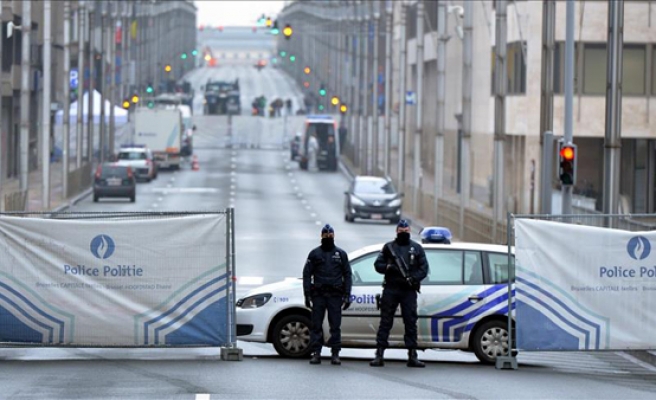 "I cannot reach any other conclusion than one person acting negligent rather than the entire [police] organization," Jambon said on Friday.

"Someone within the police organization was negligent and was not proactive on an issue where we could have detected terrorism."

"It doesn’t require a terrorist expert to realize that he [Bakraoui] was a foreign fighter," Jambon added.

Jambon and Geens offered their respective resignations – rejected by Prime Minister Charles Michel – after reports emerged that Belgium had been warned about one of the suicide bombers.

A day after the blasts at an airport and metro station in Brussels, Turkish diplomatic sources revealed that suicide bomber Ibrahim El Bakraoui had been deported from Turkey last June after being arrested near the Syrian border.