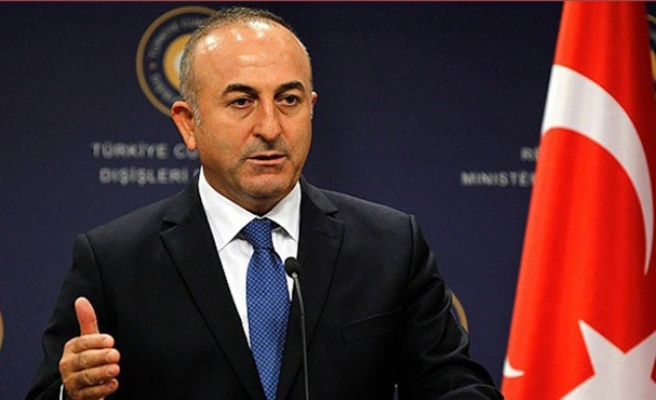 “We are happy that Mr. Steudtner came back home,” Adebahr said.

“Our foreign minister clearly said that the German government remained interested in a dialogue with Turkey and improving relations between our two countries,” she added.

Steudtner and seven other suspects were arrested in July in Istanbul during a “digital security and information management” meeting, on suspicion they were aiming to incite violent and chaotic mass public protests.

Despite repeated calls by German politicians for the release of Steudtner, the Turkish government ruled out any political influence on the judiciary and advised them to wait for the decision of the court.

Ties between Ankara and Berlin have been strained since the defeated coup in Turkey last year as Turkish politicians criticized their German counterparts for failing to show strong solidarity with the government against the attempted military takeover.

Ankara also criticized Berlin for turning a blind eye to outlawed groups and terrorist organizations like the PKK and the Fetullah Terror Organization (FETO) which continue to use Germany as a platform.

FETO and its U.S.-based leader Fetullah Gulen orchestrated the defeated coup of July 15, 2016.

Germany, which is home to three million Turkish immigrants, is among the countries where FETO has managed to organize a large network, including dozens of businesses, private schools and media organizations.

Since the foiled coup, dozens of former officials, including ex-soldiers, came to Germany from neighboring countries or Turkey, and applied for asylum.

Ahead of general elections in Germany last month, politicians sharpened their criticism of Ankara and voiced concerns over human rights issues amid widespread investigations by Turkish authorities into FETO and other terrorist organizations.

Currently 10 German citizens, including a reporter and an interpreter, are under arrest in Turkey on suspicion of aiding and abetting a terrorist organization. Most are German citizens with a Turkish background and several have dual German-Turkish citizenship.