Berlin had stopped selling arms to Riyadh, citing government sources as saying the kingdom was "too unstable" for it to take deliveries of weapons. 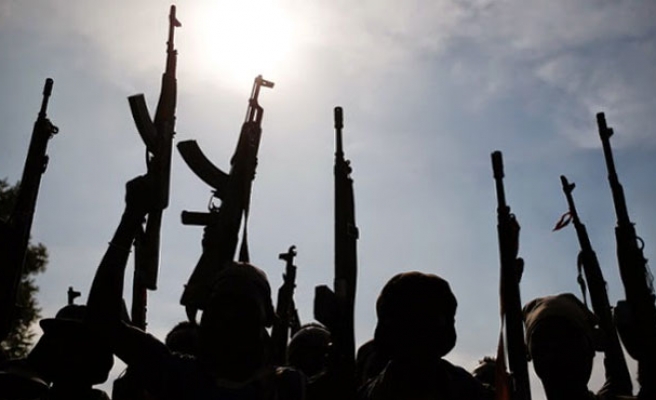 Germany said on Monday a country's human rights record would be a factor in determining whether to sell it arms, but declined to comment on media reports that it had halted weapons sales to Saudi Arabia.

The newspaper Bild am Sonntag reported on Sunday that Berlin had stopped selling arms to Riyadh, citing government sources as saying the kingdom was "too unstable" for it to take deliveries of weapons.

The report knocked shares in German defence company Rheinmetall, although a spokesman said on Monday the company would feel little impact from any German government decision to stop exporting arms to Saudi Arabia.

Rheinmetall shares fell as much as 7.9 percent on Monday but largely recovered to end down 1.6 percent.

Germany, the world's third largest arms exporter, announced in 2013 that after years of much-criticised increases in arms sales to non-allied states such as Saudi Arabia, Qatar and Algeria, it would take a more restrictive stance.

Government spokesman Steffen Seibert said meetings of the national security council, which Bild said had taken the decision, were secret.

A Rheinmetall spokesman said exports from Germany to Saudi Arabia were "not significant". He said foreign units had handled orders from Riyadh in the past but these were not covered by German laws. He denied broad media speculation that Saudi Arabia had ordered Leopard tanks from the firm.