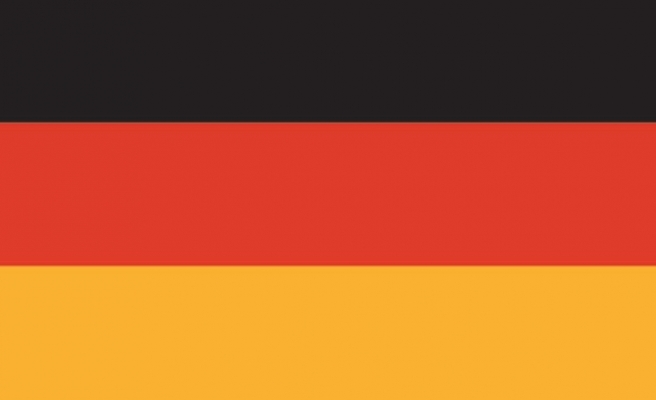 Germany is in discussions with the United States and other international partners about possible military action against ISIL in Syria but Berlin will not take part in any military engagement there, a foreign office spokesman said on Wednesday.

Asked about Germany's views on a possible operation against ISIL in Syria the spokesman said: "Of course we are discussing this subject with our allies including Washington ... but Germany will not consider taking part in any military action in Syria."

"However, we will continue efforts to strengthen the democratic opposition in Syria," he added.