Tony Blair signed a secret contract with a Saudi oil firm, it has been claimed. 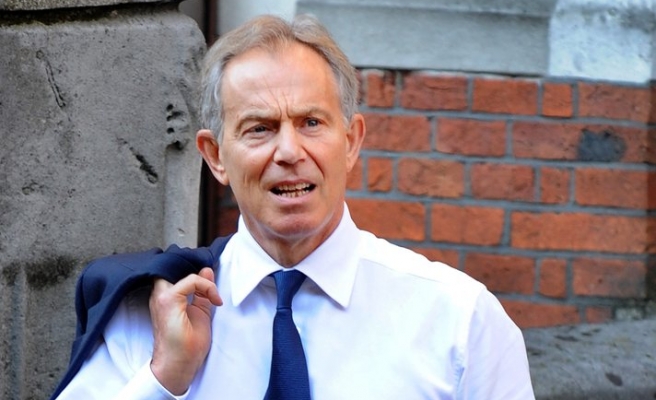 Former British premier Tony Blair made a secret deal with an oil company founded by the Saudi King's son for a fee of about £41,000 a month and a 2 per cent cut of any contract he helped broker, according to a media report.

The former prime minister signed the agreement with PetroSaudi - founded by a senior member of the Saudi royal family - in November 2010 in a deal that would promote the firm to Chinese leaders.

It proposed fees of £41,000 ($75,000) a month and a two per cent cut on any successful negotiations for Blair, while the firm was told it was prohibited from disclosing his role without consent.

The 21-page leaked document, obtained by The Sunday Times, is the first time a detailed contract agreed by his office - Tony Blair Associates - has been revealed. It is also the first evidence of his work for a Middle Eastern oil firm, it said.

The disclosure will provoke fresh criticism of Blair's role as a Middle East envoy and his private and undisclosed business interests, the paper said.

A senior PetroSaudi source told the Sunday newspaper: '[Blair] has got deep ties to the Middle East and that is how we got to know him.

'It was a confidential engagement to help us develop business in China.'