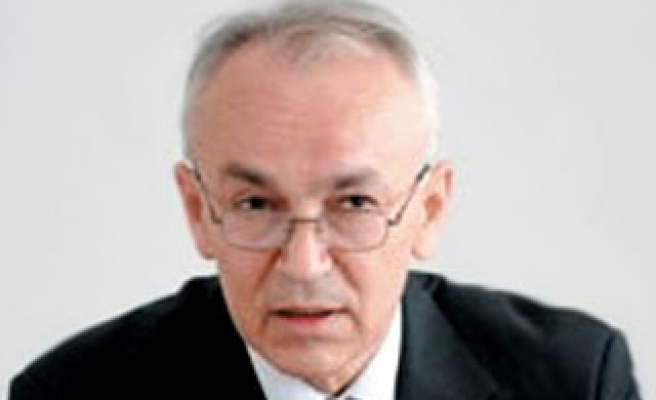 World Bulletin / News Desk
Bosnia and Herzegovina Deputy Minister of Defence Zivko Marjanats has hailed military cooperation between his country and Turkey as he began a four-day visit to the country.

Marjanats told Anadolu Agency said on Monday ahead of his visit during which he is expected to meet his Turkish counterpart, Turkish deputy minister of Defense Hasan Yadimici, in Ankara, that Bosnia and Herzegovina and Turkey had strong military cooperation arrangements and a project to train Bosnian helicopter pilots in Turkey would be discussed.

He said, "It is the most powerful collaboration - our numerous military officers are going on a variety of courses in Turkey.

"At the same time our soldiers go to the military academy in Turkey as well."

Marjanats also said Bosnia cooperates on military equipment as well as education and added Bosnia had received about one million Turkish liras ($0.4 million) from Turkey.

He also pointed out the Turkish military had sent help after floods swept the country in May last year.

He said: "Turkey has contributed to Bosnia and Herzegovina in many ways including the Euro-Atlantic integration and the Nato Membership Action Plan (MAP).

"We have strong military cooperation with Turkey. We need to take this cooperation even further."

"We need to use Turkey's experience of financing and personnel issues because we are a young military," said Marjanats.