The Russian military intervention in Syria should be solved in a diplomatic way, and criticizing the intervention, she said that a military solution was not the way. 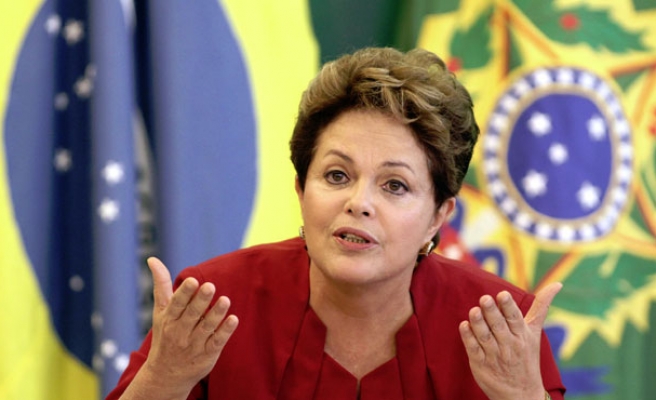 Speaking during a news conference in Stockholm with the Swedish Prime Minister, Stefan Lofven, Rousseff said that conflicts, not just in Syria but also in Iraq and Libya, have to be solved in a “predominantly diplomatic way.”

The Brazilian president said that her country does not support any terrorist group and that groups like ISIL, Al Qaeda and Al Nusra could not be included in a negotiation.

Rousseff also said that, " I do not believe there is a military solution to the Syrian crisis," he said.

During her three-day trip to Europe, Rousseff is trying to attract investors to Brazil and achieve an agreement between the European Union and the Mercosur blocof countries from Latin America.