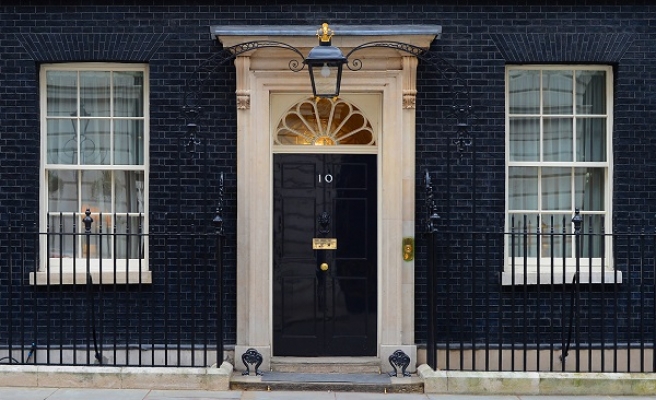 Prime Minister David Cameron's office on Monday warned that Britain leaving the European Union could mean refugee camps being set up on British shores if UK border checks are removed from Calais in France.

"Should Britain leave the EU there's no guarantee those controls would remain in place," Cameron's spokesman said at a daily briefing.

"If those controls weren't in place there would be nothing to stop thousands of people crossing the Channel overnight and arriving in Kent (southeast England) and claiming asylum," he said.

Cameron will use the argument in the weeks after he calls a referendum date, The Daily Telegraph newspaper reported.

"Downing Street hopes to use the migration crisis on the continent to its advantage," the report said.

"The point being made here is that a potential departure from the EU throws that whole relationship into question," he said.

Campaigners for Britain to leave the 28-country bloc accused the government of "scaremongering."

"The agreement we have to process refugees in Calais is with France, not the EU. There is no reason for this to change on leaving the EU," said Arron Banks, co-founder of the Leave.EU campaign.

"Having failed to deliver the fundamental reform of the European Union that he promised... the prime minister is now resorting to scaremongering," he said.

But the pro-EU Britain Stronger in Europe campaign said leaving would impact the border.

"Britain's membership of the EU means we have the best of both worlds," said Will Straw, executive director of the group.

"Thanks to an agreement with the French, our border controls are located in Calais rather than Dover.

"If we left the EU, there is a very real possibility that arrangement could come to an end, making Britain's borders less secure," he said.