Wrapping up a fifth round of talks with David Davis, Britain's Brexit minister, Barnier said there was not enough progress to recommend that negotiations should move from divorce issues to trade. 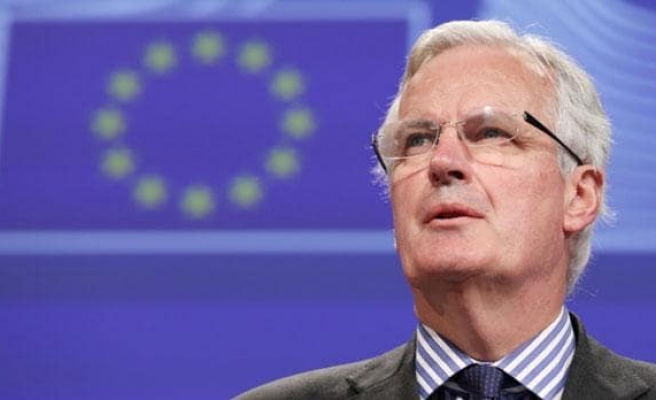 Brexit negotiations are deadlocked on the crucial issue of Britain's exit bill but a breakthrough remains possible in the next two months, the EU's chief negotiator Michel Barnier said on Thursday.

But Davis said he still hoped that the 27 other EU leaders could decide to shift to the next phase when they meet for a summit in Brussels next week.

"This week we have worked in a constructive spirit, we have clarified some points, but we have not taken great steps forward," Barnier said at a joint news conference at EU headquarters.

Barnier reserved his grimmest assessment for the issue of financial commitments, saying that Britain had still not spelled out what Prime Minister Theresa May promised in a key speech in Florence, Italy, last month.

"We are at a deadlock on this question which is extremely disturbing," Barnier said.

"I am not currently able to recommend to next week's European Council to open discussions on the future relationship," he said.

But he added: "I remain convinced that with political will, decisive breakthroughs are within reach in the coming two months."