The former Belgian premier also urged embattled Prime Minister Theresa May to back away from a "hard Brexit" following her disastrous poll showing last week. 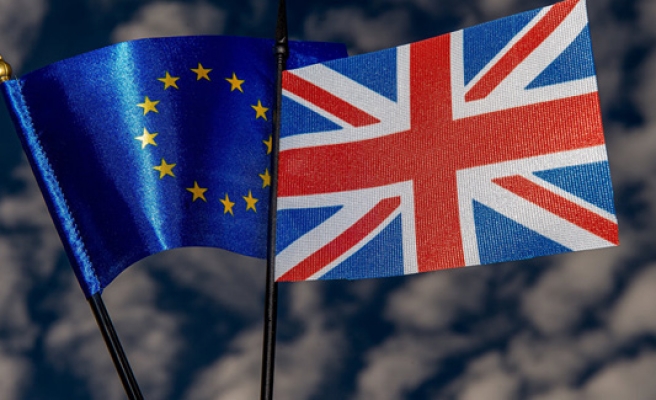 "We are impatiently waiting for the negotiating position of the UK gov(ernment). The current uncertainty cannot continue," Verhofstadt said on Twitter.

Brexit negotiations had been due to start next Monday, but that timetable has been thrown into doubt by May's disastrous loss of a parliamentary majority last Thursday.

Verhofstadt is the official Brexit negotiator for the European Parliament, which will have the final say on any deal on future relations after Britain leaves the EU in 2019.

Verhofstadt said Britain must urgently either confirm the positions she outlined in its March 29 letter triggering the two-year Brexit process, "or they open the game in another direction, that's their responsibility."

"In my humble opinion, I think that one of the elements of the outcome of the election was certainly not a support of the hard Brexit," he told reporters at the parliament in Strasbourg, France.

Verhofstadt complained that recent years of uncertainty over Britain's place in the EU had "paralysed the union itself" and stopped it reforming.

His comments come after the EU's chief Brexit negotiator, Michel Barnier, warned London to "not waste time" and begin negotiations as soon as possible.